By Deborah Schroeder-Saulnier, Featured Blogger & CEO, EXCEL LEADERSHIP SOLUTIONS – Posted on September 29, 2014 A company wants to be known for innovation at the same time customers embrace it for its stability, to thrill shareholders with strong short-term revenue results and concurrently take actions to ensure long-term health. From those two examples alone, it should […] 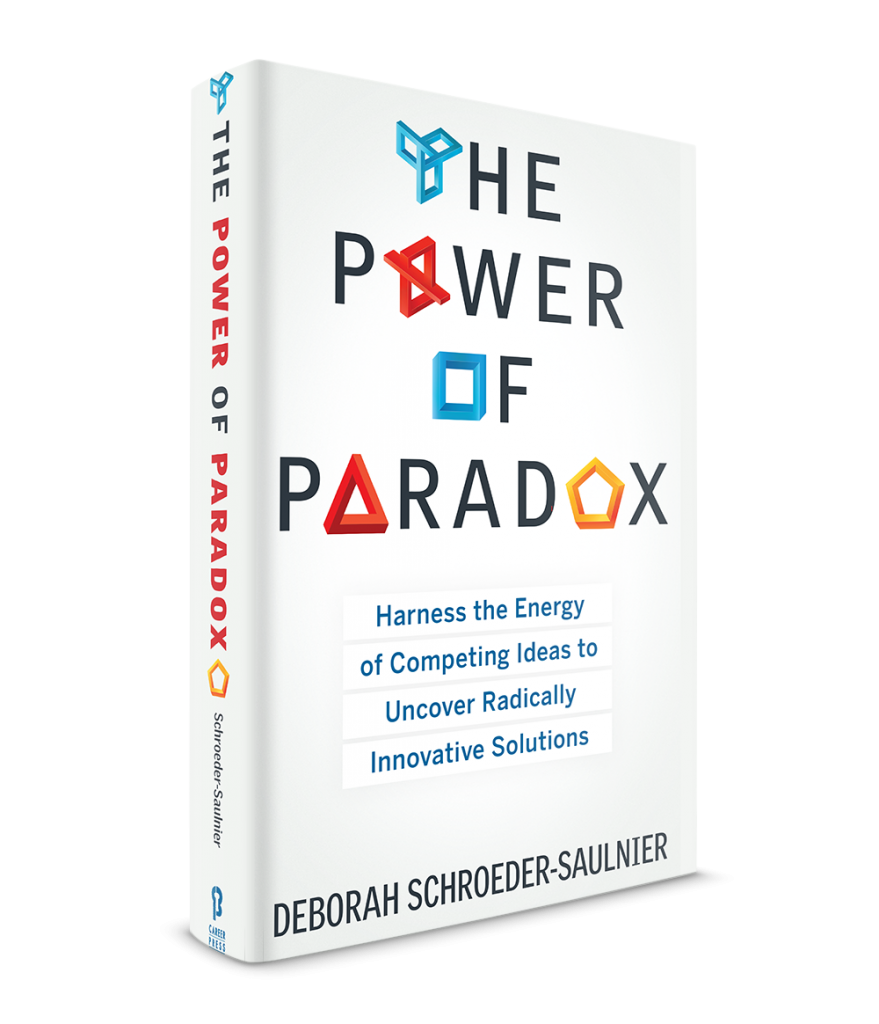